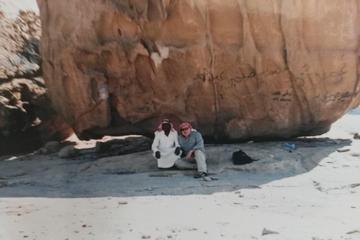 With the Dutch Cadets during their 'Conflict Resolution' Programme in Maynooth University, June 2016. 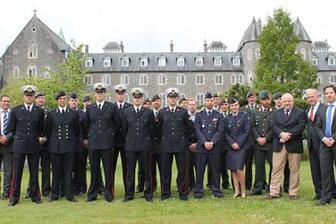 'A year when Allies snatched defeat from the jaws of victory', Irish Times: Special Supplement on World War One, 22 May 2017

'One for all, all for one: first World War One allies agree strategy', Irish Times: Special Supplement on World War One, 18 May 2016

'Book Review: Bonaparte by Patrice Gueniffey: a biography that does justice', Irish Times, 23 May 2015

'Medieval Dead', UKTV,  October 2016 (this program focuses on the CondottIere