Summer 2016: National Library of Ireland, online and onsite exhibition on World War One. Scroll down to 1916 on this page here.

October 2014: Advocate, Paris Commemoration to Irish men and women who fought with the French Resistance during World War 2. Plaque was unveiled at the Irish College in Paris. See here for Lara Marlow's article for more details 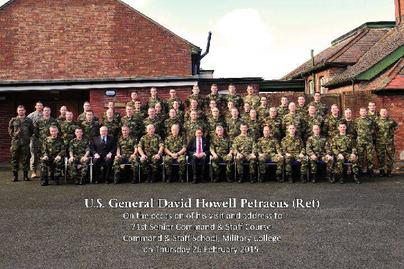 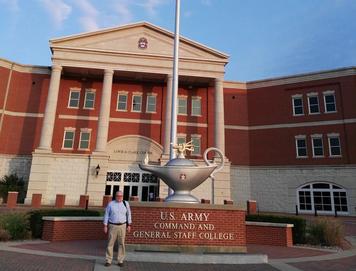 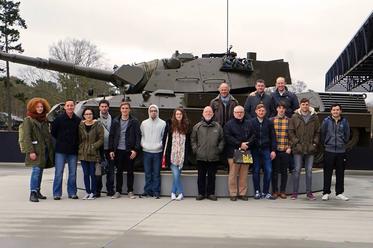